NEW ALBUM "NO SLEEP"
IS OUT NOW

just a collection from the latest work … 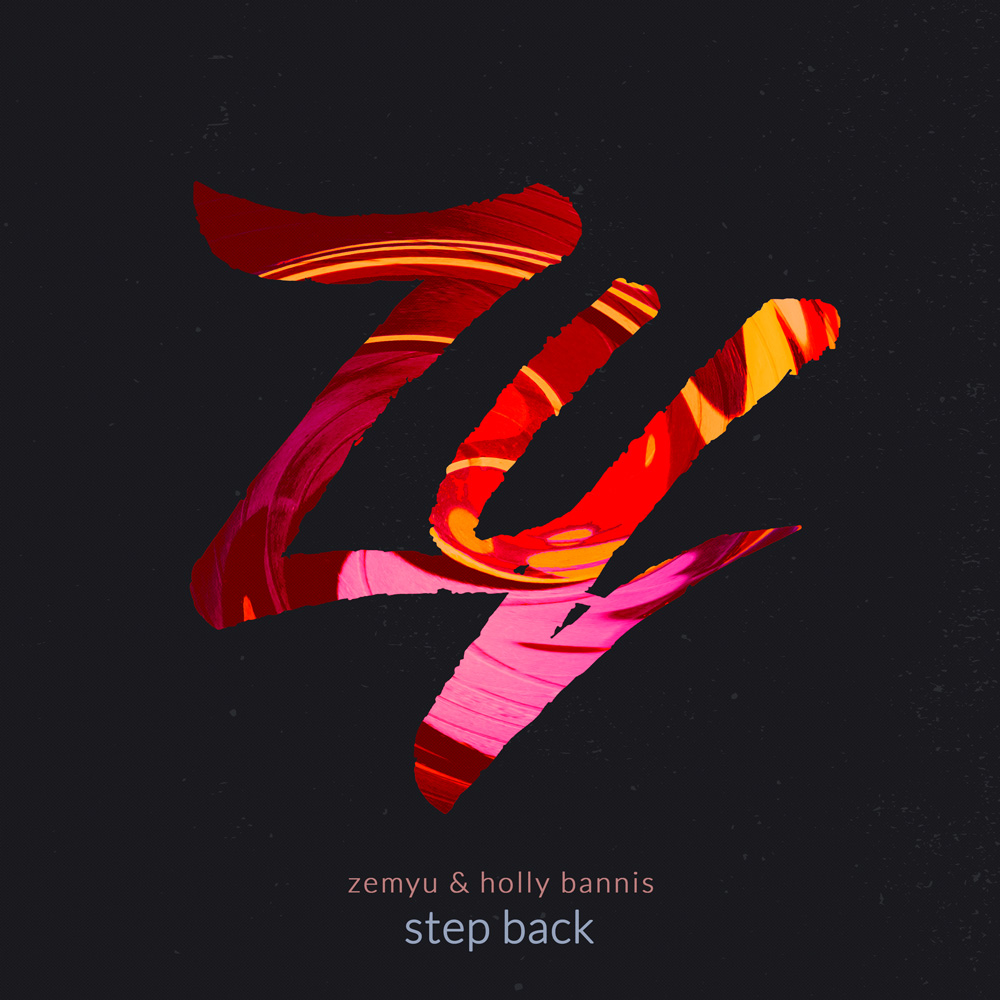 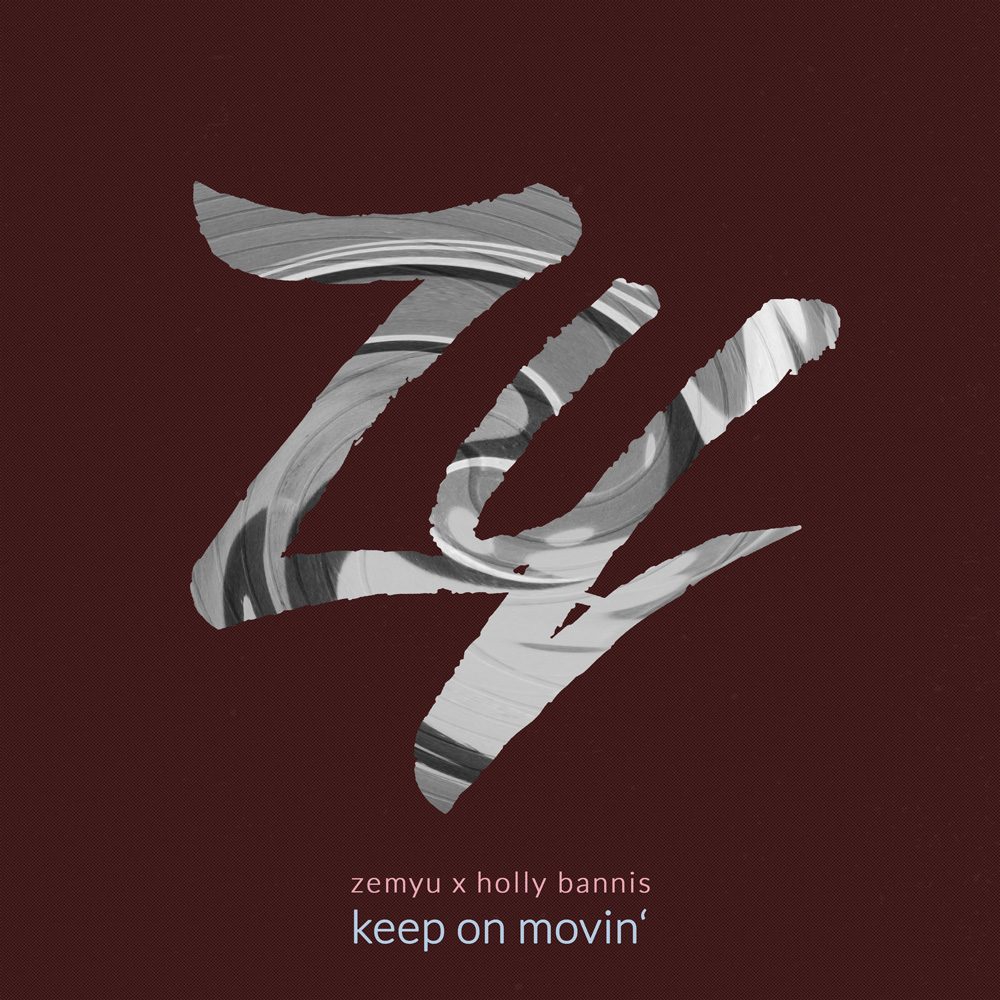 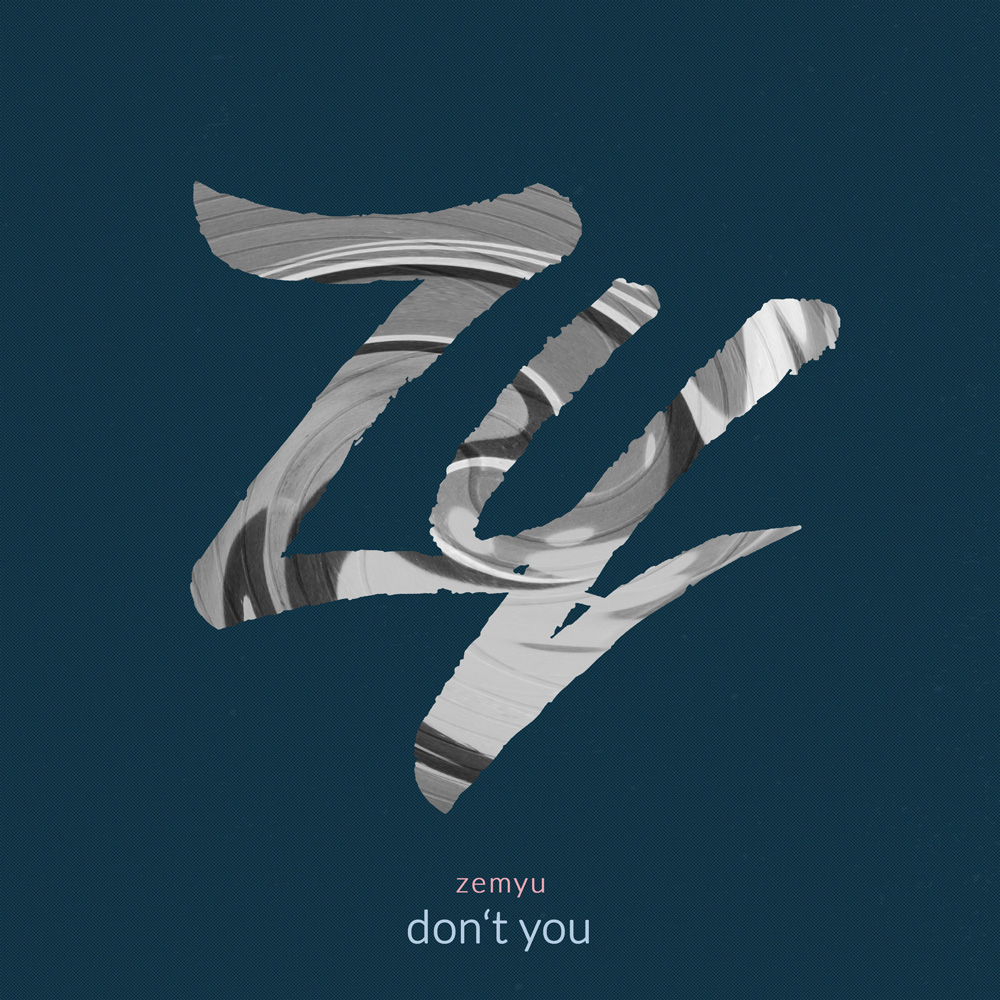 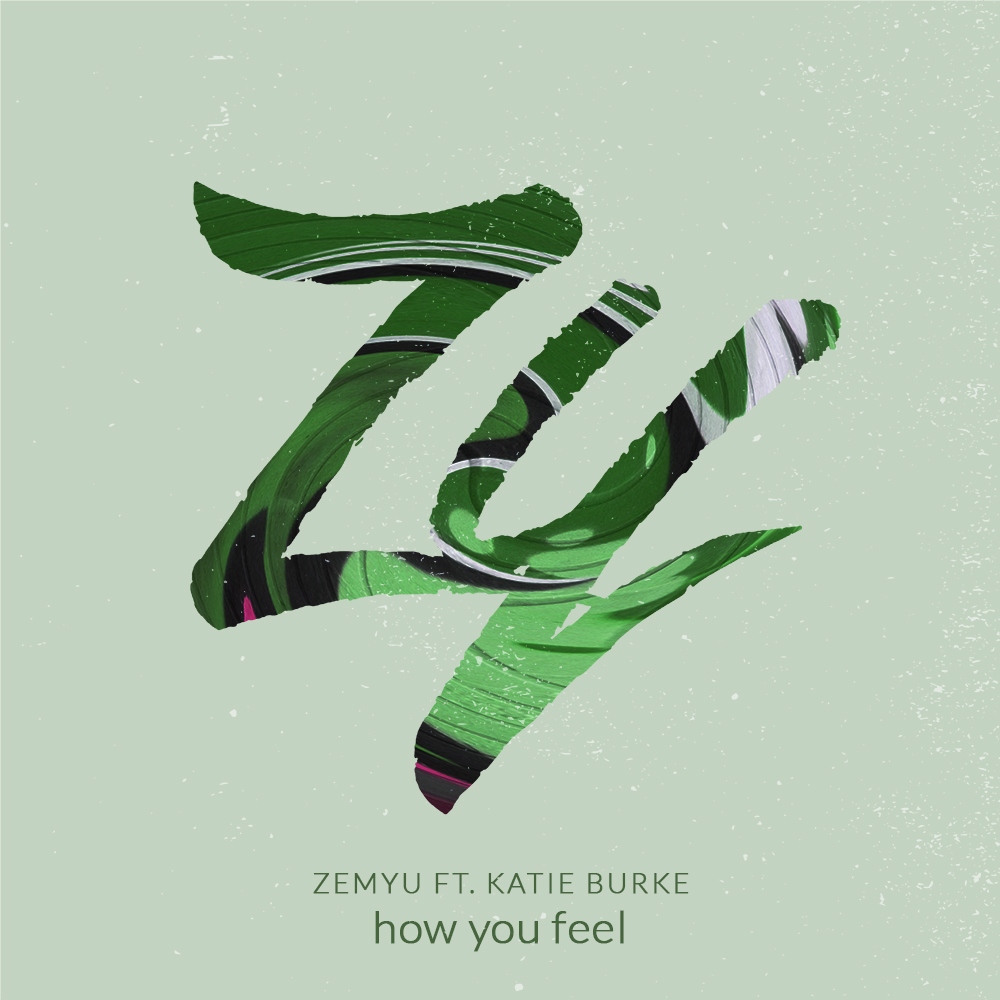 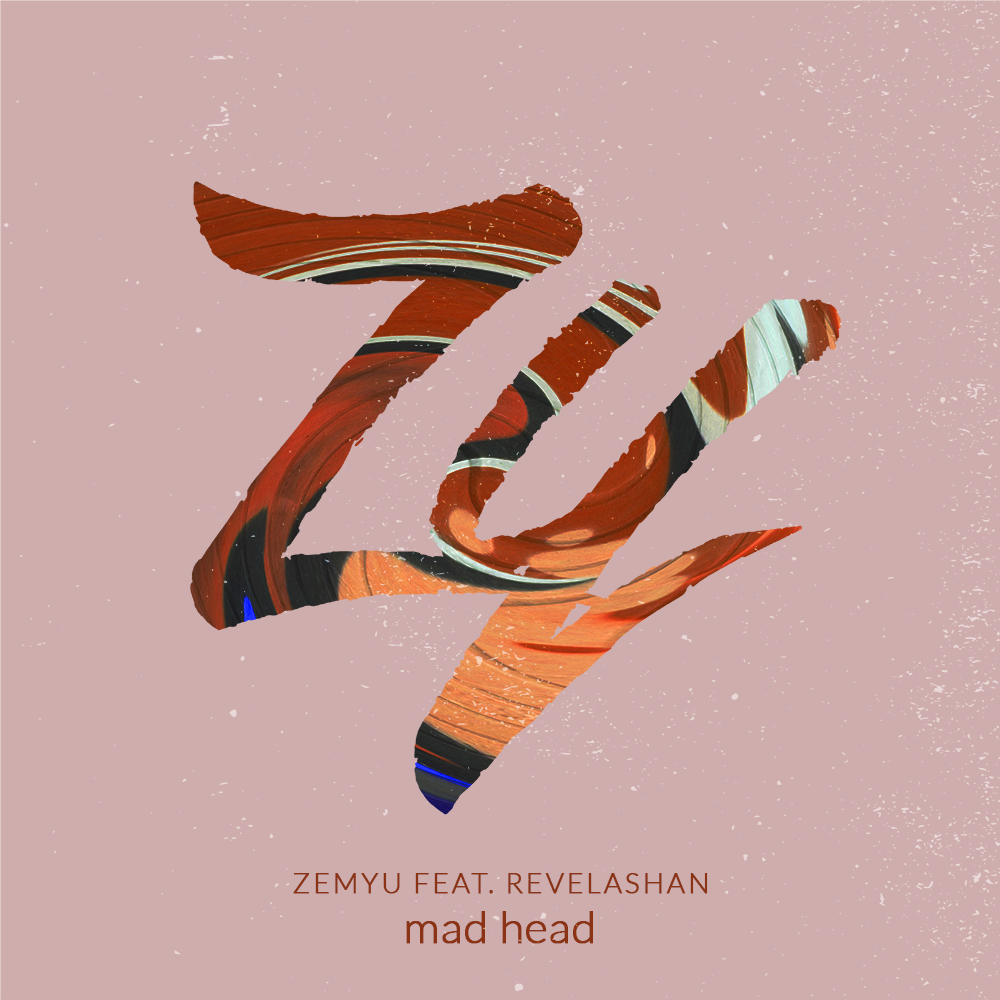 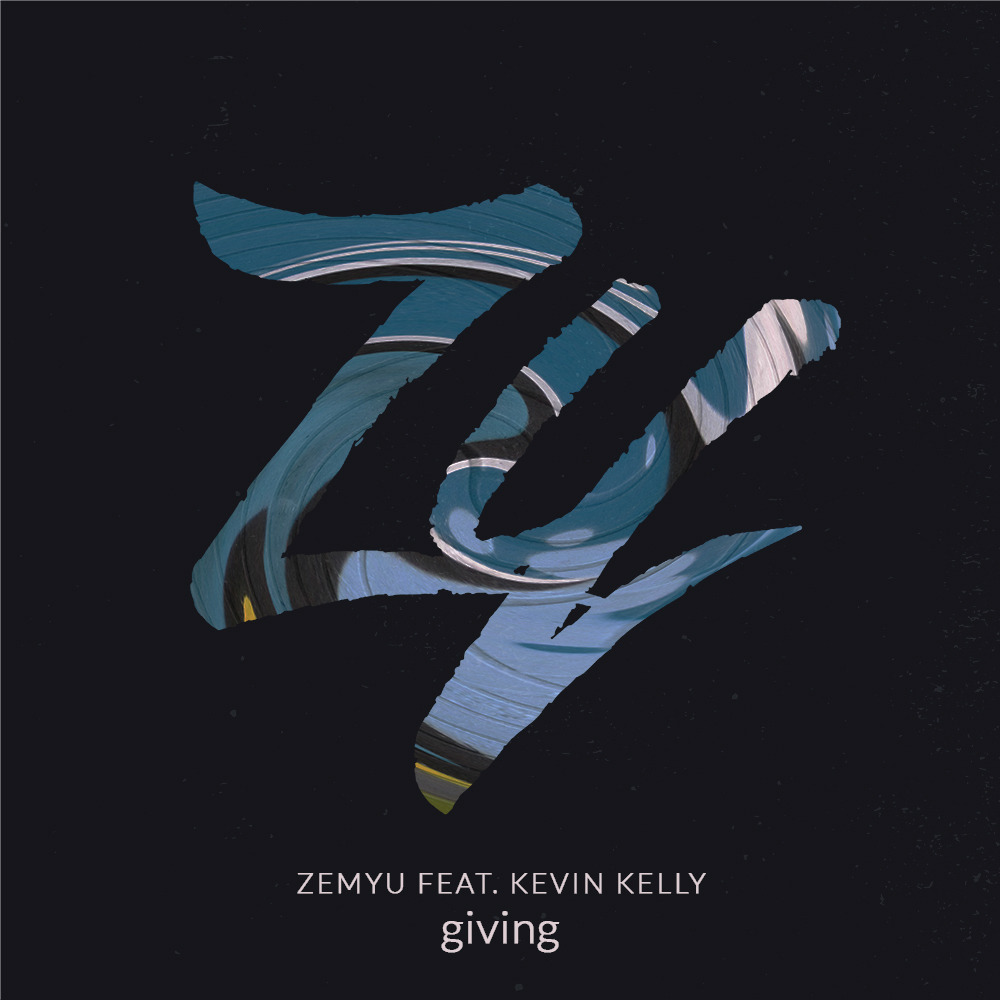 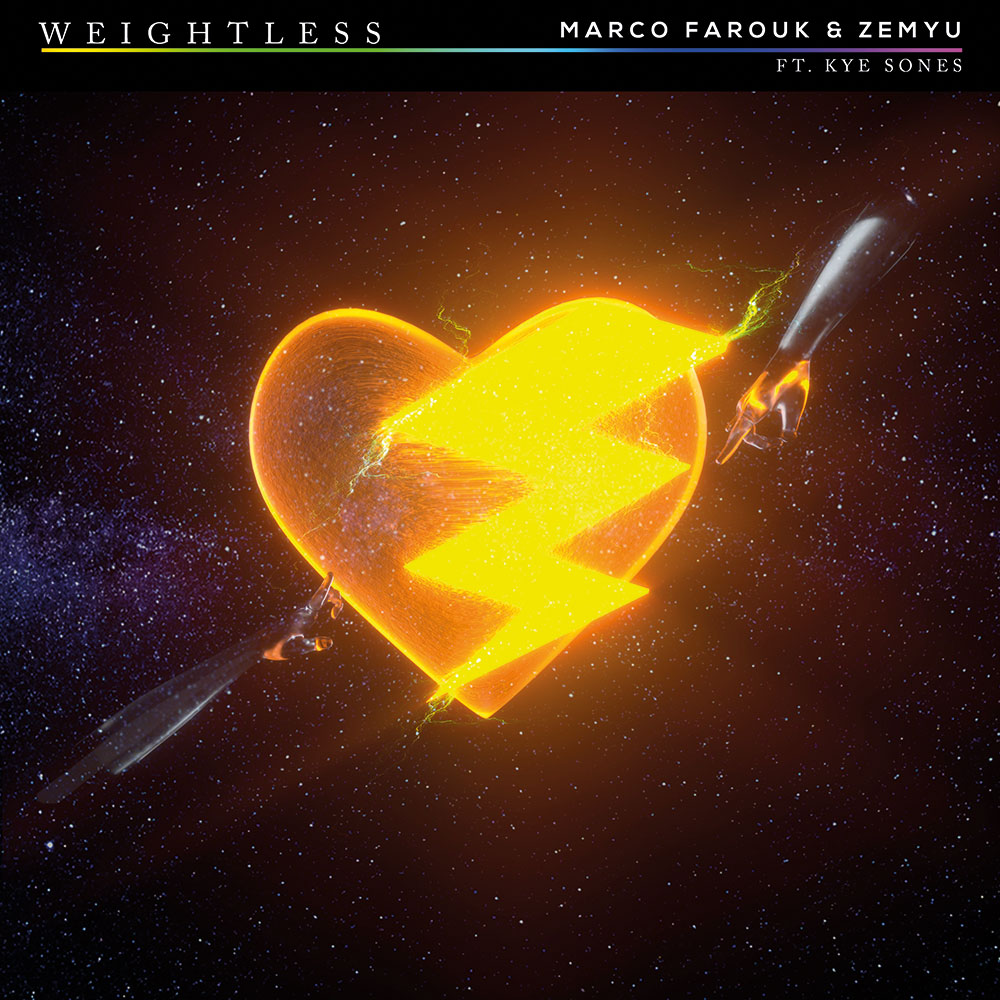 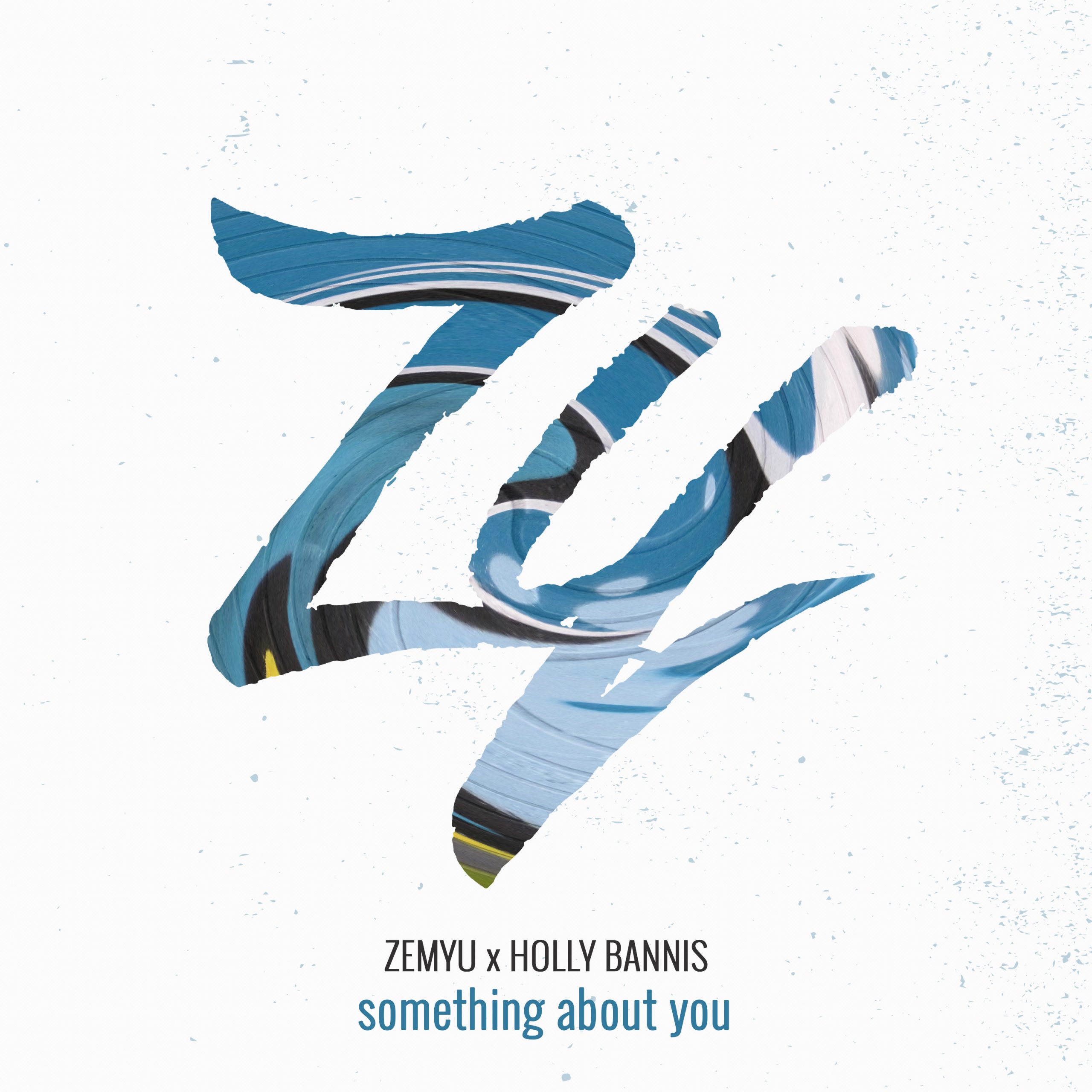 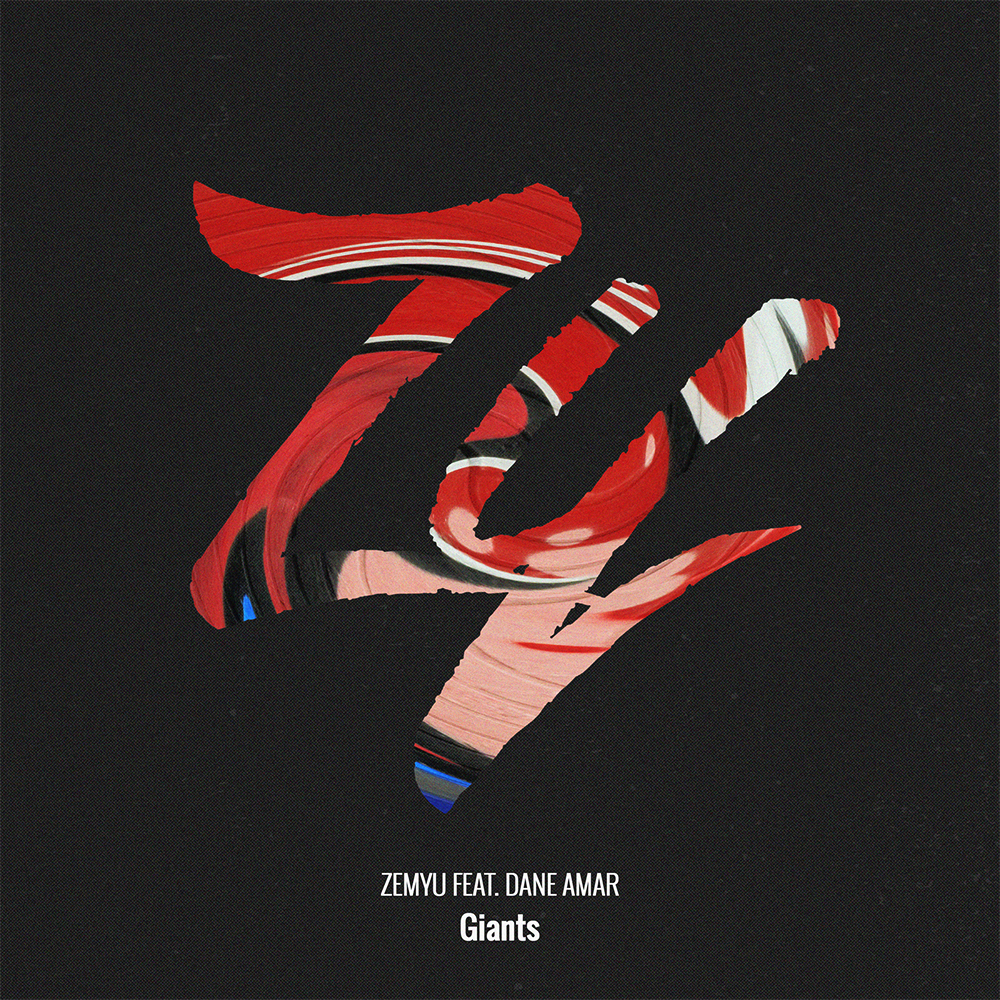 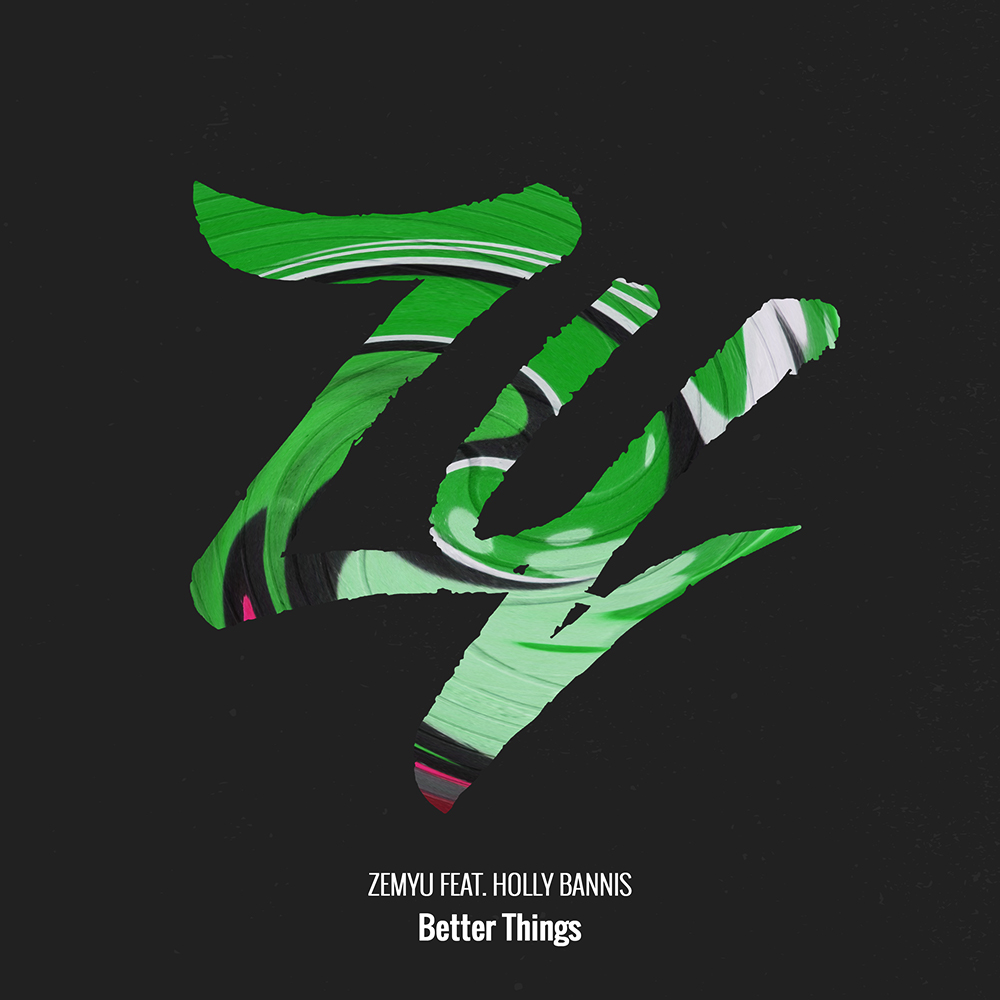 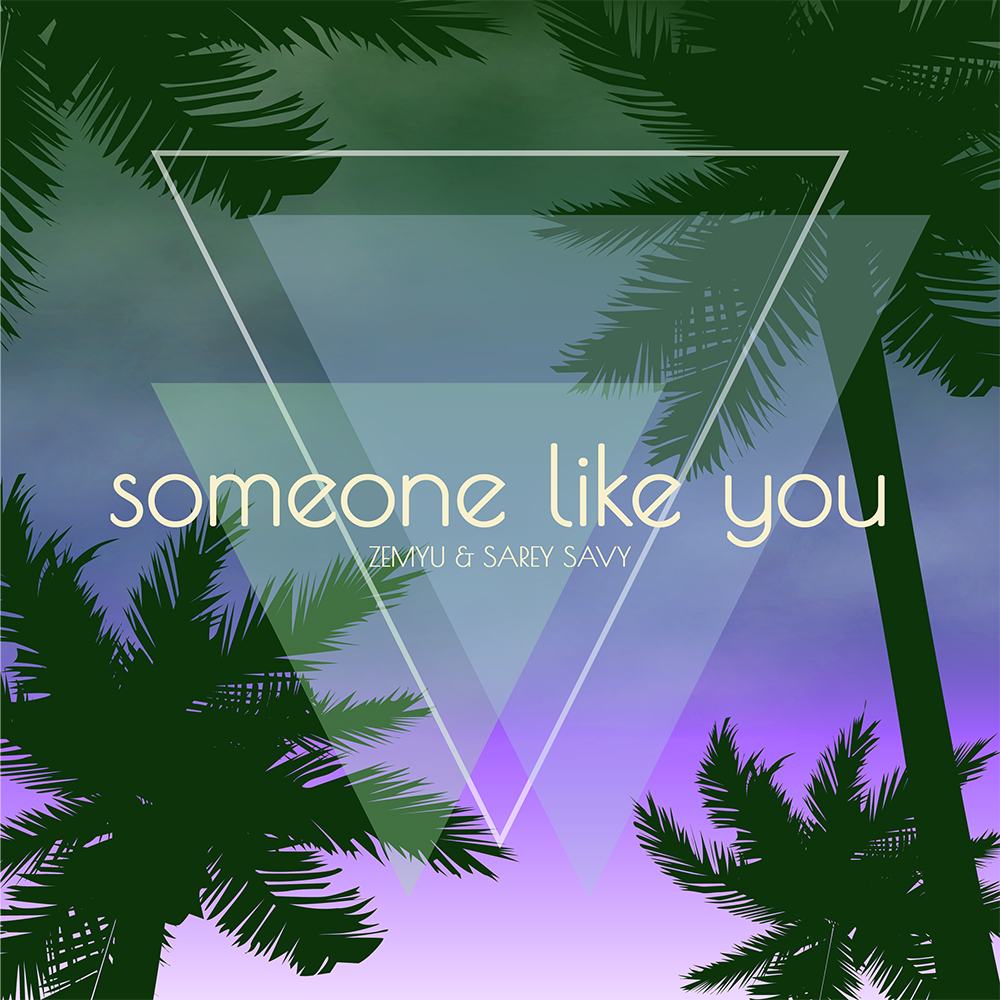 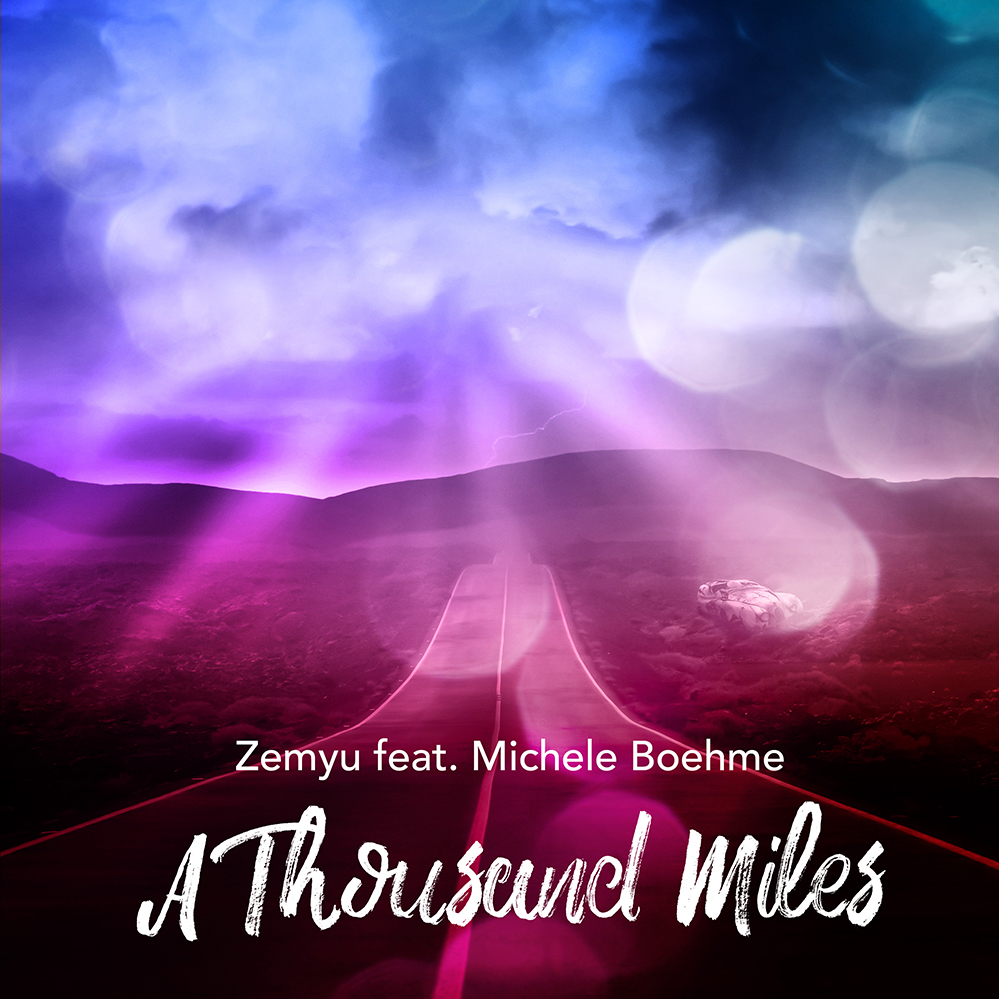 Zemyu is a music producer, songwriter and DJ from Germany. He began to make music in his childhood. He learned playing keyboard at a musicschool and played on concerts when he was only 10 years old. Zemyu started to compose and produce music with 15 years. After 10 years and many projects as a ghost producer for various influential DJs, he decided to start his own project. Since then, he combines modern dance music with reagge and rnb elements.With the past releases, Zemyu was supported by Spotify’s New Music Friday and many another huge blogs, YouTube and Soundcloud channels such as Dancing Astronout, EARMILK, Digster Club Music, Future House Cloud and many more. His special sound and self-played guitar became a characteristic feature of this songs. Stay tuned for more new sounds and collaborations in the near future! 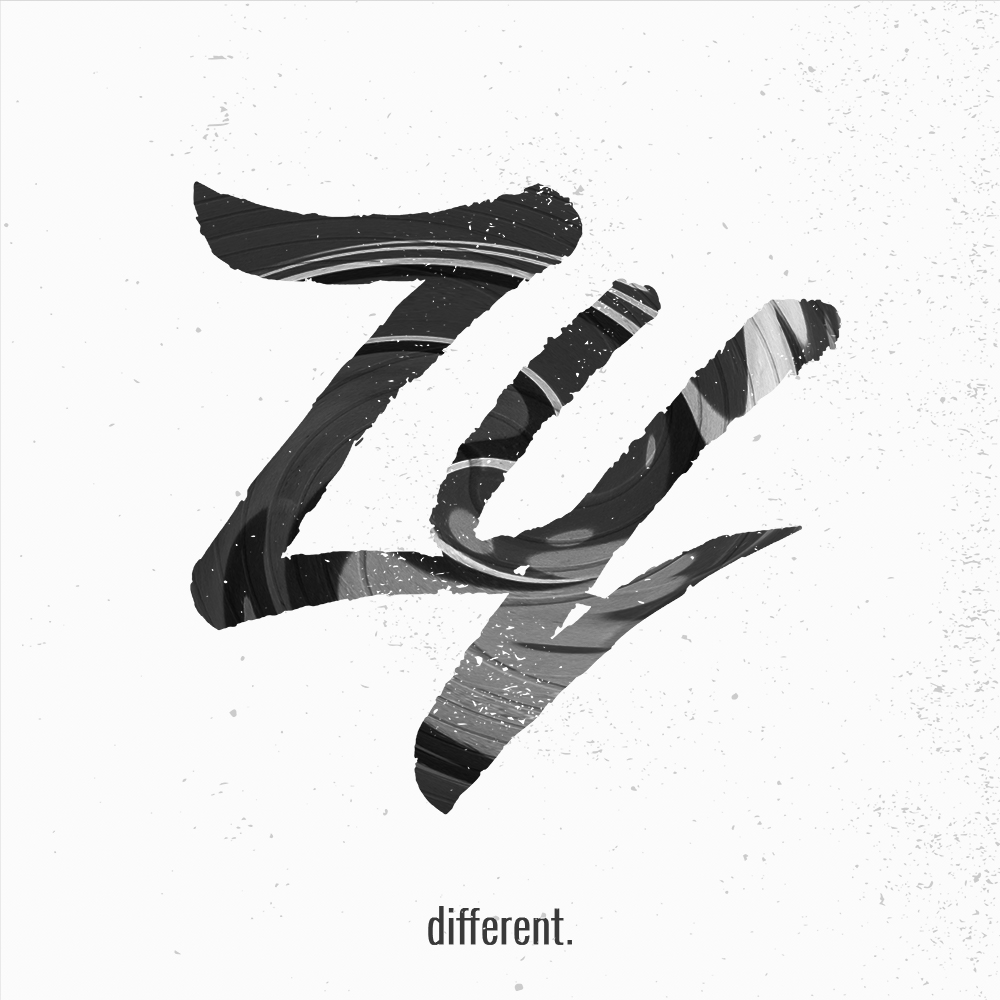 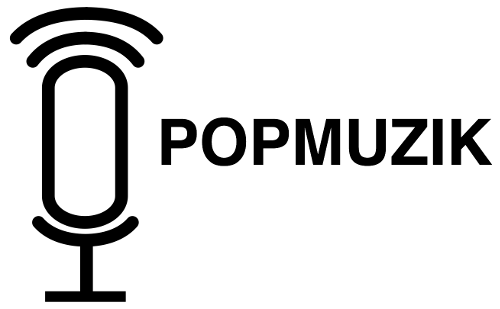